Open, damn it, OPEN!
All my tinkerings have done jack-all, see
Don't think we're getting inside this quite yet
Long adventure, expect remuneration
Just wait there, I'll try to get our paycheck

I'll wait to blame one of you, key's lost for this chest lock
Now I've got a cramp in my wrist
Still weird that it's so hard, can't break off this damn chest lock
Normally takes two minutes

All I've done is wear down sev'ral lockpick sets
Got a few more and a handful of files
No, I won't blow it up though there's the temptation
Because it's a sad payday when said pay's fried

Thing ain't popping, mind is breaking
Wish that I could reverse those lines
This is just rude, man, I ask you
Who leaves treasure you can't access? Not right
Can't unlock it, I can't break it
But I bet if I get this right
Find the right move, hear it "click" true
In this box will be jack-diddly inside

Bet it's a trap, a time sink

The address of this page is: http://www.amiright.com/parody/2000s/imogenheap3.shtml For help, see the examples of how to link to this page. 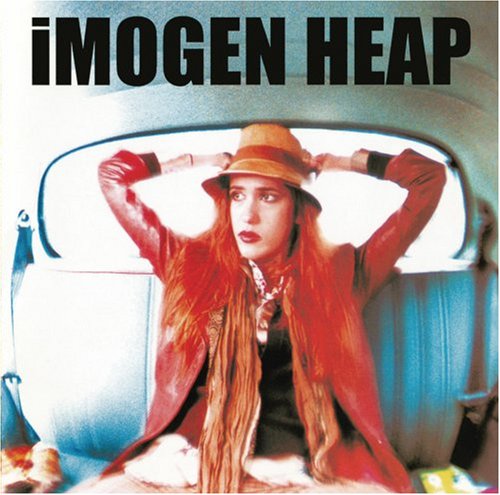 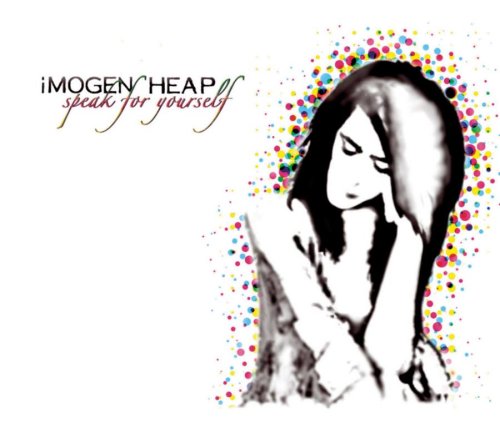 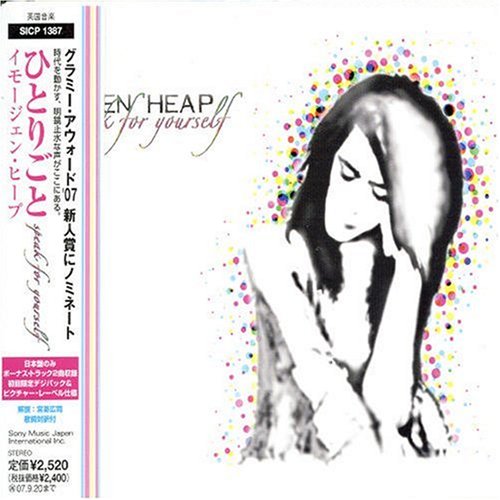