Sometimes your favourite characters don't get enough screentime. This guy knows that feel...
Playin' games again
I'm-a jumpin', Goomba stompin', havin' a good ti-ime
There's a lot of cool characters in these ga-a-ames
One of which I find quite overlooked, though
And that's a sha-ame
Mmmm-mmmm

I think it's not fair
She's not there
Kickin' that Bowser's bu-u-utt
No, she's stuck in spin-offs, playin' tennis and su-u-uch
And I think that su-ucks
Mmm

Mmm-mm-mm
Hair is brown, face is cute
Oh sure Peach may be sweet, but she's been used too much
Ha ha ha, same old ro-o-ole
But Daisy's left out, that seems co-old

Surely it's not that hard
To retool Peach's model, the-e-en
You've got more characte-ers
To choose from, that can't be a bad thi-ing
Mm-mm-mmm-mm-mm
I just don't know the dizzle
Why Daisy's role's so little and why she's stu-uck
In those Mario Party games, bu-u-ut
I think I've rambled too mu-u-uch

Matthias - April 15, 2014 - Report this comment
I know who you're talking about. I just never gave her too much thought outside of Mario Kart and the ilk.
Abbott Skelding - April 24, 2014 - Report this comment
Never been huge on the Mario games, but I know who Princess Daisy is and I think this is a fitting tribute to a seldom seen character. Nice work!
Agrimorfee - April 26, 2014 - Report this comment
Someday some enterprising producer will create a silly musical about this topic, about rival princesses or something a la "Wicked". This will be the opening number.
Max Power - May 02, 2014 - Report this comment
At least she was in that movie...R.I.P. Hoskins and Hopper (as well as Hopper's career since then)
Blaydeman - May 03, 2014 - Report this comment
(Artistry) I felt the concept overshadowed the comedy a little bit. I loved the title switch and the pacing and rhymes were fantastic, but I didn't find myself laughing all that much. The "And though I've never played a game with her in my li-i-ife/I still fi-i-ind/That I like her desi-ign" line got a big laugh from me, but that was about it. I don't know, the parody is solid, I just didn't find it all that funny. I'm sorry, that sucks jerky, but I'm just being honest.

The address of this page is: http://www.amiright.com/parody/2000s/gnarlsbarkley8.shtml For help, see the examples of how to link to this page. 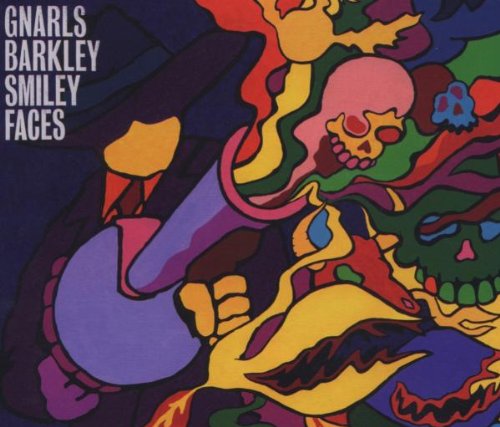 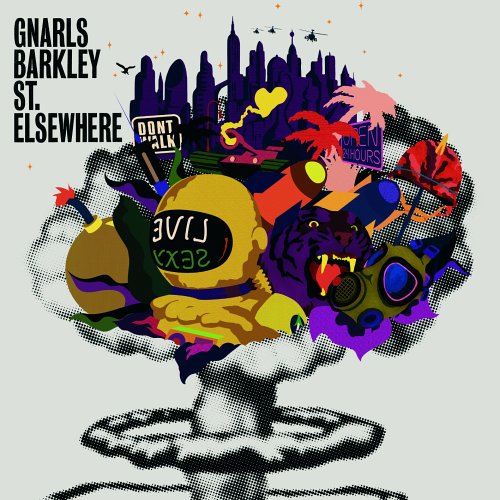 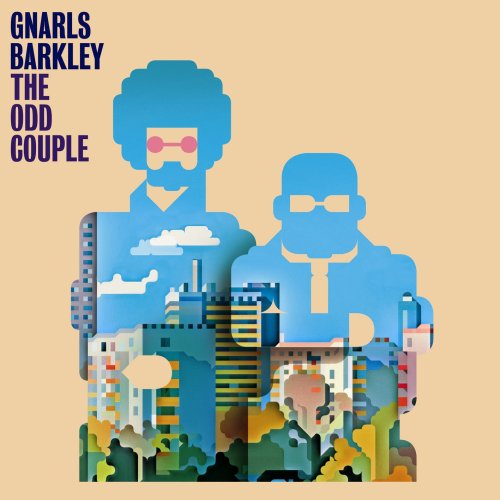