Song Parodies -> "Fogging Up From Steam"

"Walking on a Dream"

Empire of the Sun

"Fogging Up From Steam"

Glasses + hot fryer = CAN'T SEE SHIT, CAP'N.
Foggin' up from steam
Ev'ry window pane
Means those on my self
I can't see again
Sick of takin' time out to get rid of it, rid of it
Takes way too quick to refill, once more must get rid of it
On and on and on I rub, still the clouds cloud again
Wish I could opt out, but I can't stop my job, got costs, you see

Asked if I could be
On cash today, but Steve
As a boss, isn't nice
He just told me "stiff shit" as if vision's unimportant, right
Gettin' on my case when I get rid of it, rid of it
"Can't be that big of a deal, gotta learn to live with it"
On and on and on he harps, callin' out once again
To just look around the lenses, one more sort of fog, you see

The address of this page is: http://www.amiright.com/parody/2000s/empireofthesun0.shtml For help, see the examples of how to link to this page. 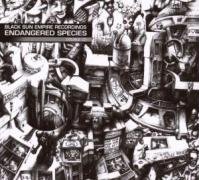 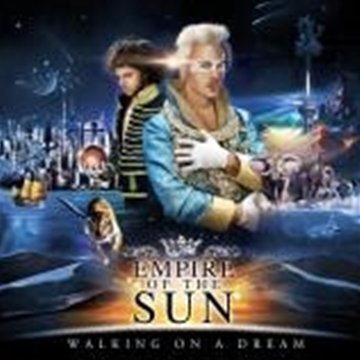 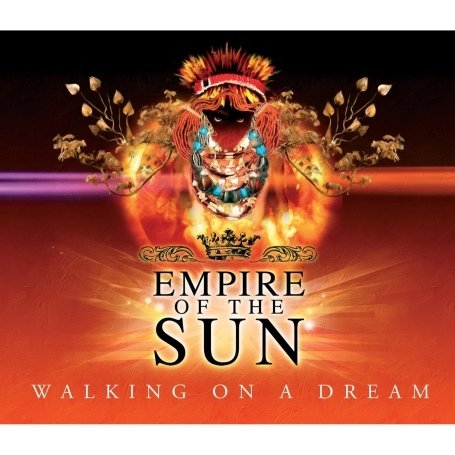 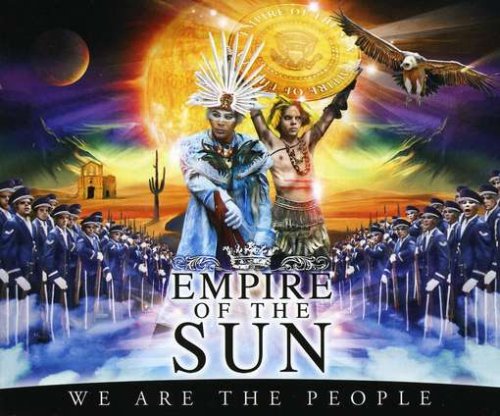 We Are the People