You may ask: what's in it for you?
Pretty simple: I don't break you
If I pass, then a beer or two
What's a quasar, quasar, quasar?
Now!

Quasar Quicksilver Messenger - February 20, 2022 - Report this comment
Quasars are either high energy sources in the centers of distant galaxies far far away, OR 'Quasar' is an old mode of TV set (and I mean it is HUGE) made by the Motorola Company, now by Panasonic. .

The address of this page is: http://www.amiright.com/parody/2000s/electricsix8.shtml For help, see the examples of how to link to this page. 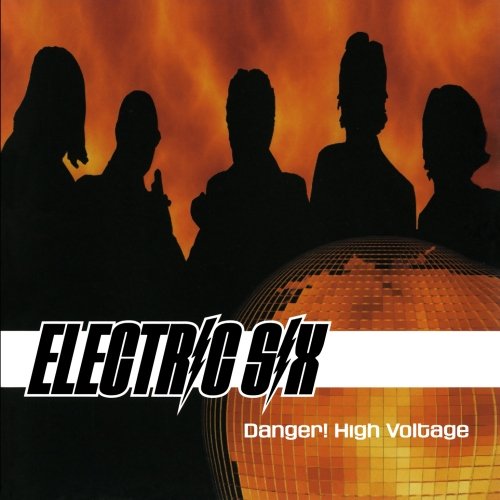