youtube
It takes just one dis you just changed your world
It bites that it’s not better but it certainly could be worse.
You’re indiscreet you aren’t hurting me.
But you’re always making something, hurt by, not expressing mirth.

So what’re you supposed to do, if your waiting for, someone to chew through?
But all those people shut you up,
‘Cause someone threw a brick and your all curled up?
If you’re trying to confide whether to stalk with some pride,
That’s not easy to do, you should get a clue.

There was an underrated belle, gave an air of pearls
She speculates her weaning of the kids with just her charm.
She gave one of them ‘tough love’, but see they all are different.
For at any moment she might find her self disarmed.

And I’m feeling quite misused by the family who don’t see
That a mum’s way of life don’t make her some failure.
It’s thought she won’t get too far if she don’t stay there in that jar,
But no jar we climb out of there, and find our way alo - o - o - o - o - o - o - ne

You might find the weaning of kids does imperil it’s a trifle,
Or disjointed if it’s heard or disappointing as it’s said.
But me I’d rather chant off key and stand out front for all to see,
Take pills rather than confront them, I’ll frown if it is found.

The plight’s calling round, will it make me frown?
Would I even respond what they say?
Very hard to change yourself, ok to tell someone else,
The important thing is to act this way.

The address of this page is: http://www.amiright.com/parody/2000s/dittybops1.shtml For help, see the examples of how to link to this page. 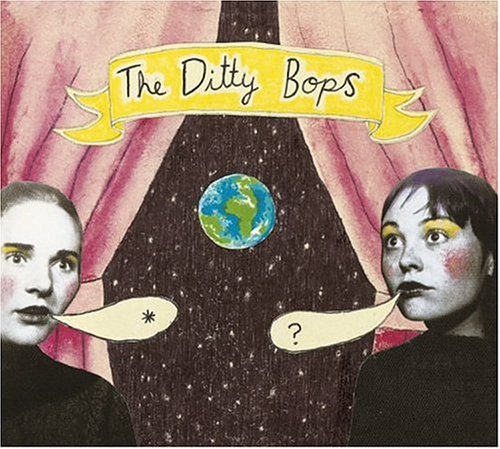