verse 1:
army forces all surround him,
shoot him in his head,
he can hide inside those cavewalls,
soon he will be dead,

verse 2:
when his lifetime ends in disgrace
were gonna make him cry
i'll laugh aloud cus we will
put him in new york to be laughed at after he dies!

verse 3:
hey my country is so real,
something we all feel
we'll hold her close and never let her go,
said why...why did he hurt our lives,
put all this hate inside,
well fight till the death we never lose in war,
hey usa is the place
where the kids can play,
people come here and never go home again,

The address of this page is: http://www.amiright.com/parody/2000s/creed18.shtml For help, see the examples of how to link to this page. 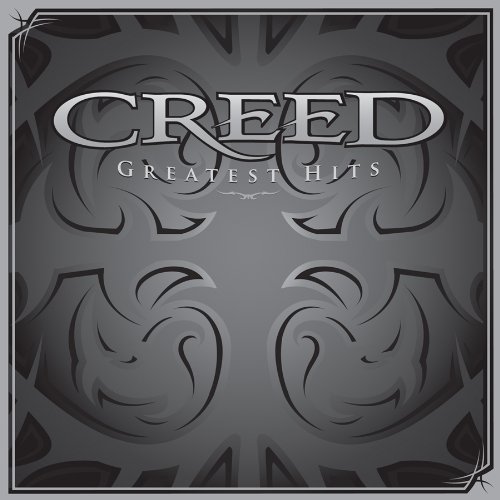