Dude gets served a plate of the worst looking meal he's ever laid eyes on. Will he eat it?
This food on the tray, I see it
But I think I may not eat it
Cause it looks like a blo-ob
If I ate that, I'm go-onna throw i-it
Right up, kno-ow i-it

Gotta say I'm not that hungry, I'm not
Eatin' that congea-ealed thing
It looks like a brain that has been fricasséed
And that's not a goo-ood thing, not a goo-ood thi-ing
I'm not gonna lie-ie, I'd rather eat pa-aste
Than this pile of ro-ot you've placed on my pla-ee-ate
Can we just get take-out or pizza, mate?
Won't eat that congea-ealed thing
Don't want to lose my to-ongue

Stomach growls a lot, but be clear, I'm not
Eatin' that congea-ealed thi-ing
I'm sure that the taste will send words to my brain
That I should yell ru-ude things, lots of ru-ude thi-ings
I'm not gonna try-y that crap on my pla-ate
I'd prefer my sno-ot, afraid it's true, ma-ee-ate
Know I sound ungrateful, but I must say
I want that congea-ealed thing
To be sent to the su-un

No amount of sauce will make me eat up
This rancid congea-ealed thi-ing
Flush it down the drain, toss it in the trash, mate
Cause it's such a cru-ude thing, total cru-ude thi-ing
Served at a pig sty-y, even pigs would ha-ate
This disgustin' slo-op you've scraped on my pla-ee-ate
Makin' me irate you want me to taste
This rotten congea-ealed thing
Cause it will come back u-up
One bite and you'll stop beggin' me to nom
This ugly congea-ealed thi-ing?
Though I'm still afraid that I'll stab out my brain
I'm bein' a ru-ude prick, such a ru-ude pri-ick
Gonna take a bi-ite, here we go, let's pra-ay
That my fragile gu-uts won't rage and esca-ee-ape
Won't believe me, mate, this crap tastes real great
I'll eat this congea-ealed thing
It's ta-asty-y

The address of this page is: http://www.amiright.com/parody/2000s/bobice1.shtml For help, see the examples of how to link to this page. 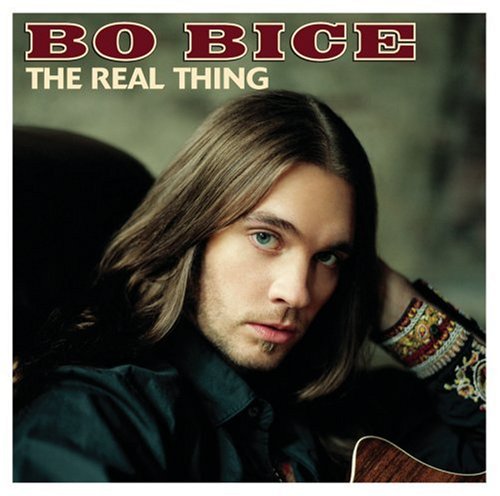