Also known as: Gary Cooper/Michael Camacho. Submitted by: one hit

There are additional Sly Fox Combined Groups that haven't been done yet available.

L's Foxy Submitted by: Anna Faris Wheel
Whoever L is, he or she is foxy!

"Gets Low All The Way" originally "Let's Go All The Way"
Submitted by: Natalie Starboardman 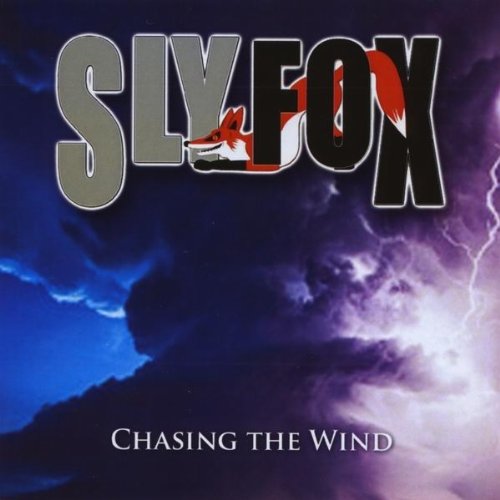 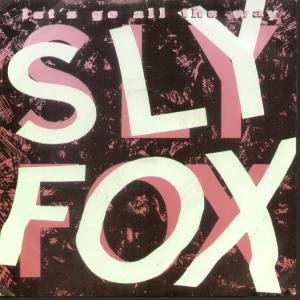