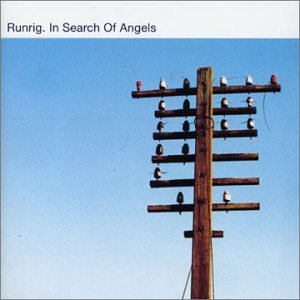 In Search of Angels 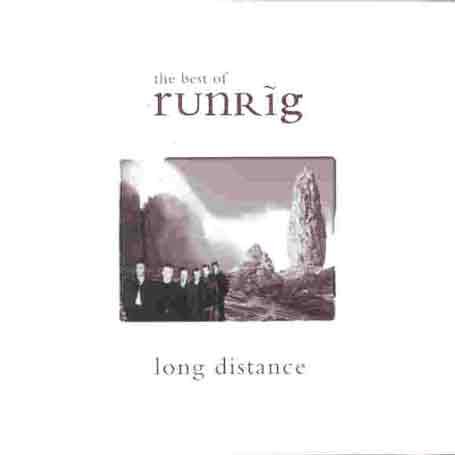 Long Distance: The Best of Runrig 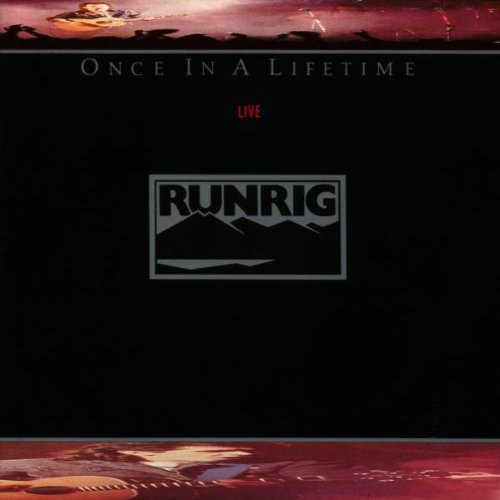 Once in a Lifetime Runrig Live 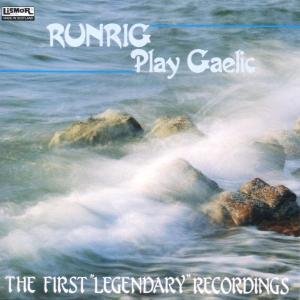 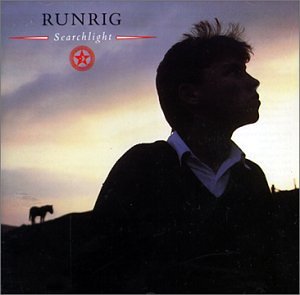 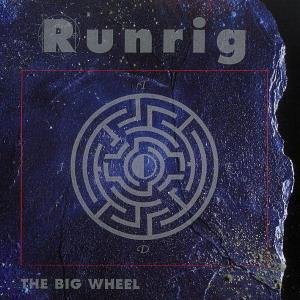