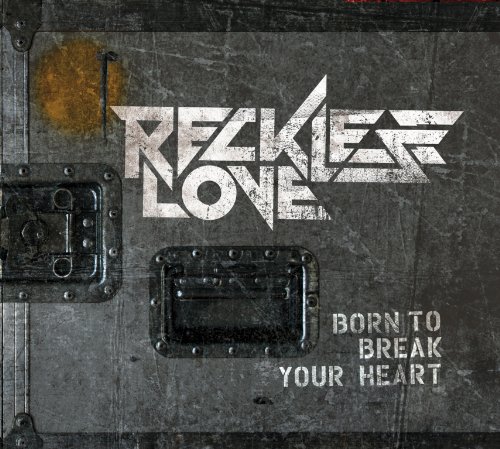 Born to Break Your Heart 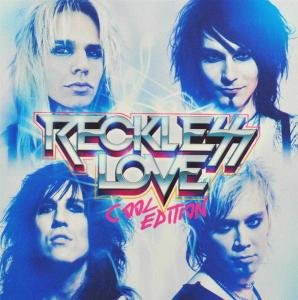 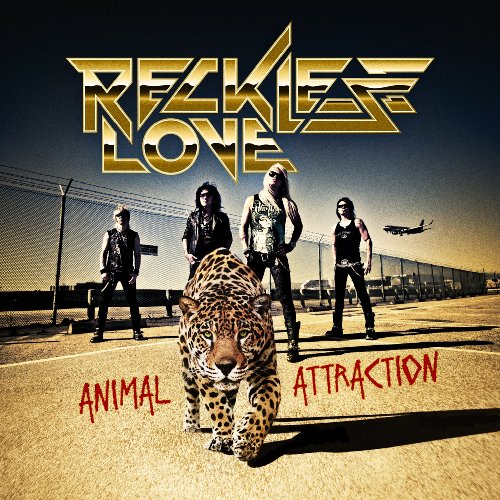 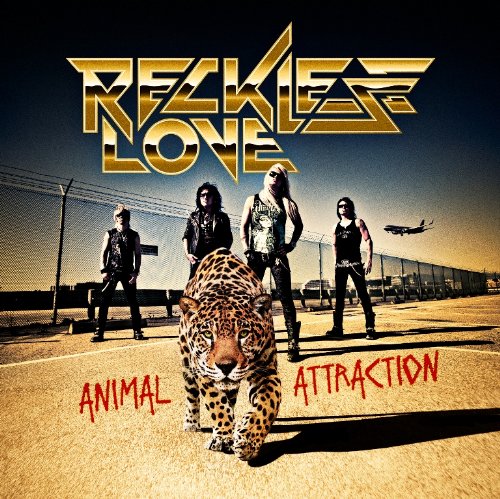 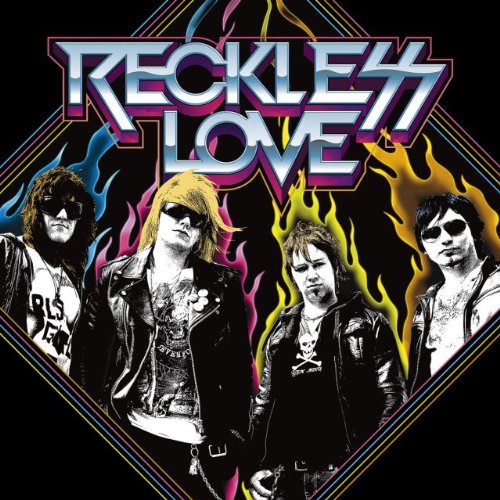