There are additional Reckless Kelly Combined Groups that haven't been done yet available. 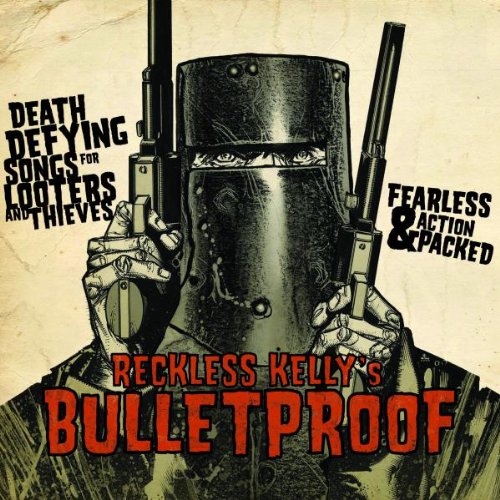 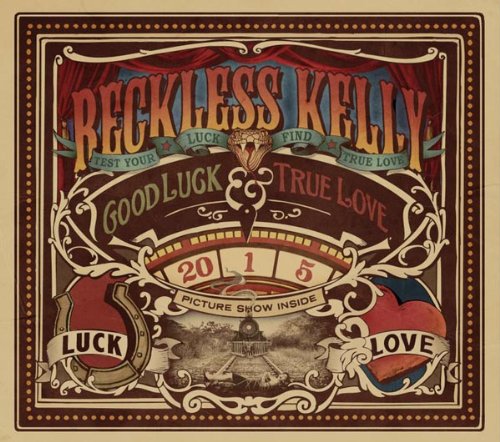 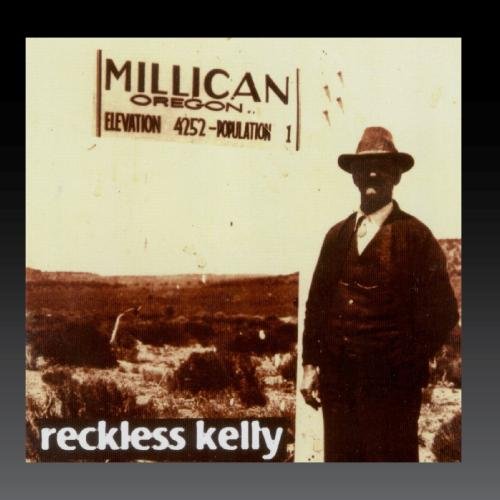 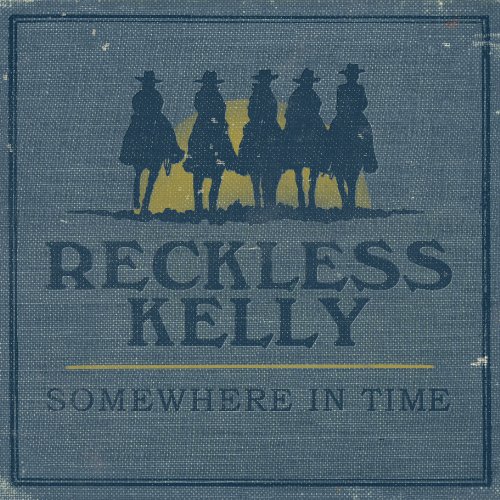 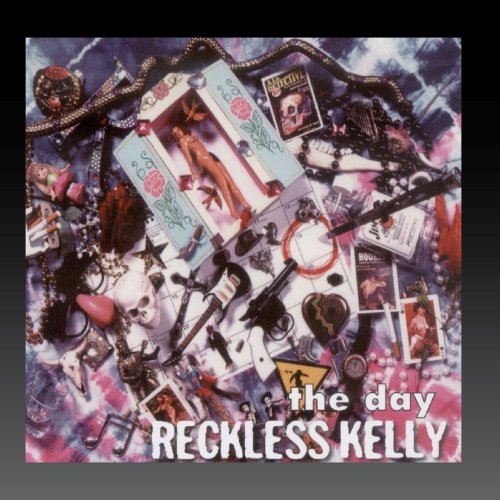 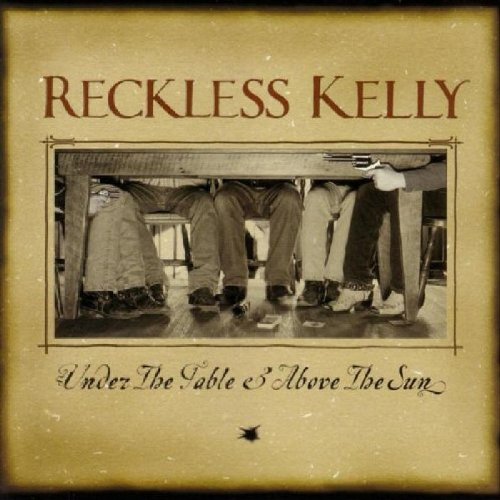 Under the Table & Above the Sun 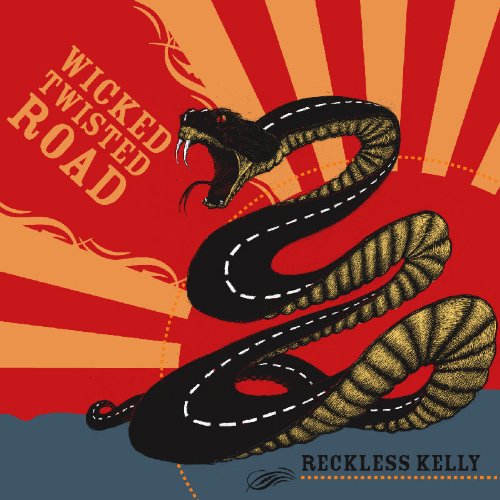