Fun Music Information -> No Use For A Name

Yo Noose Nor A Fame originally "No Use For A Name"
Submitted by: Lou Quilson 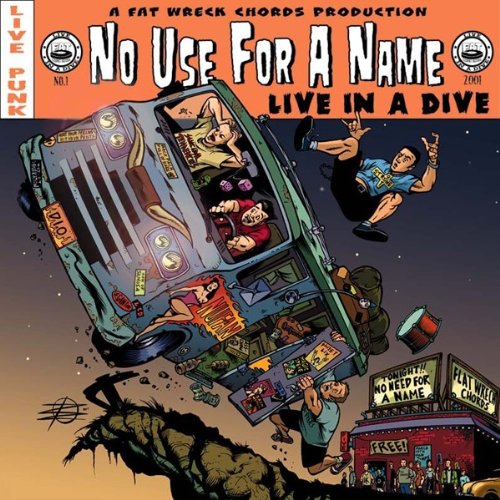 Live in a Dive 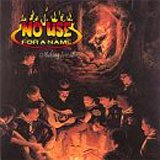 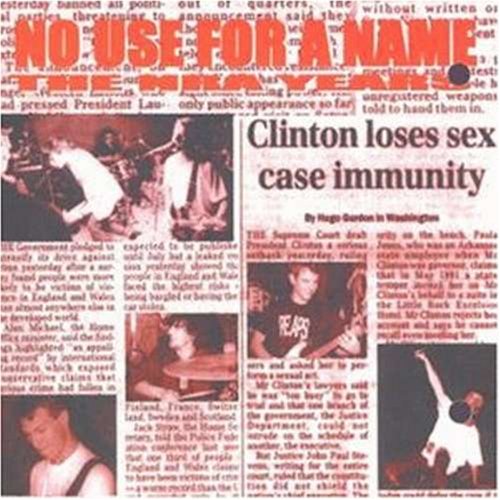