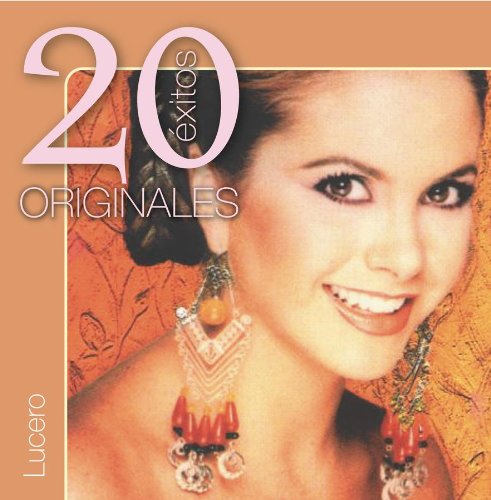 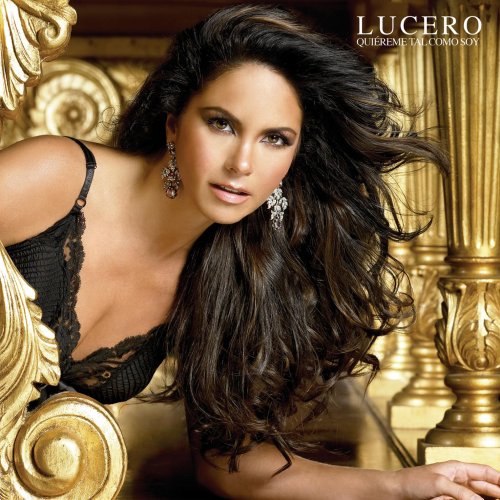 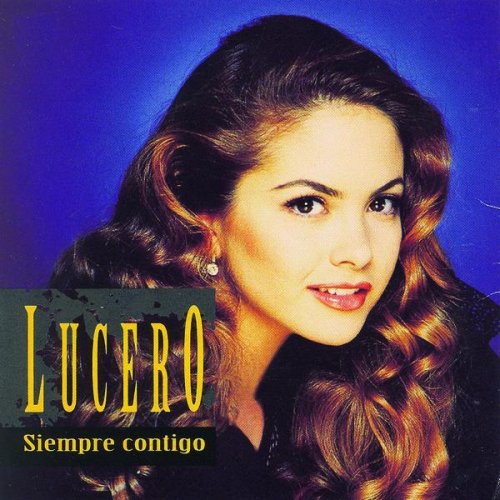 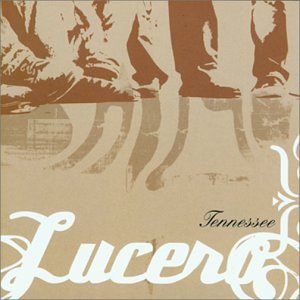 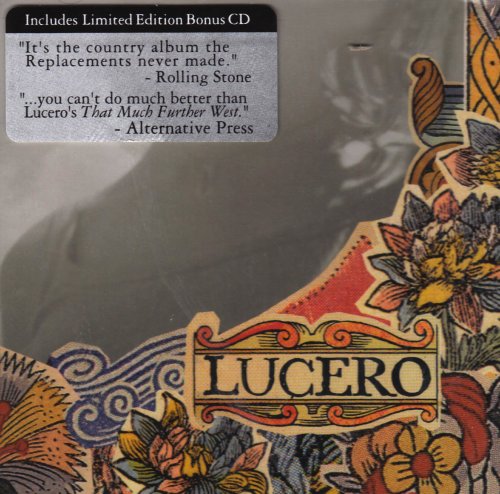 That Much Further West 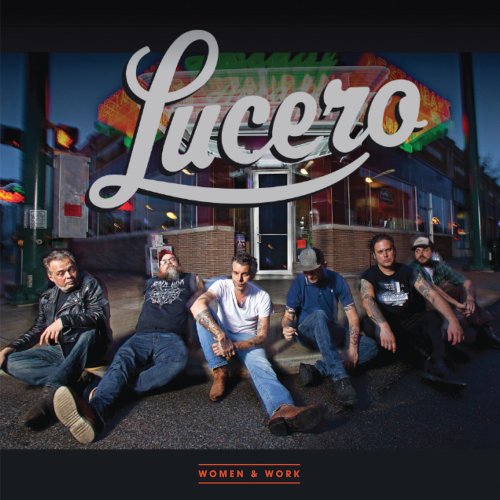