There are additional Live song titles with a letter added available.

There are additional Live song titles with a letter changed available.

"Lighve (long-i sound)
As in the adjective or adverb sense of the word, not the verb (which is pronounced with a short-i sound).
Submitted by: Alex

"Pillar of Davidson" Length: 6:46
The longest song on their album Throwing Copper.
Submitted by: JohnHowarth 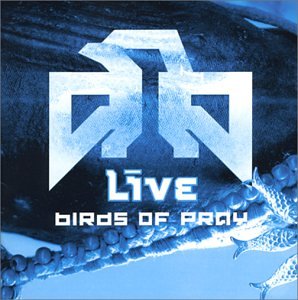 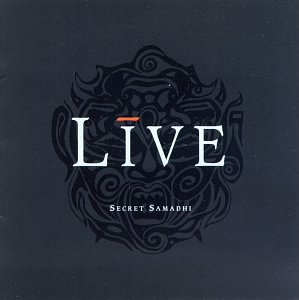 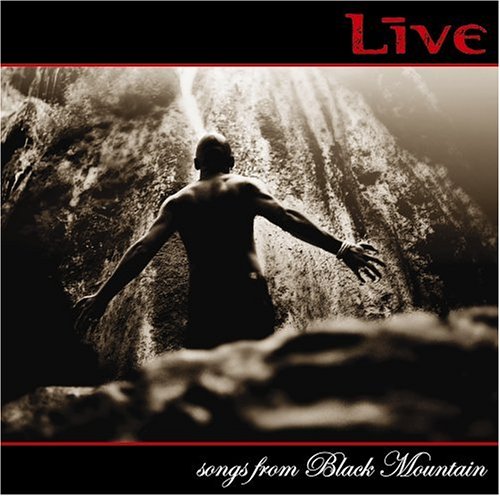 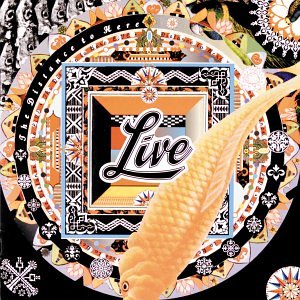 The Distance to Here