"German Accent"
Welk never knew English until he was 21 years old since his parents were German Immigrants and he never had much schooling.
Submitted by: Paul Warren 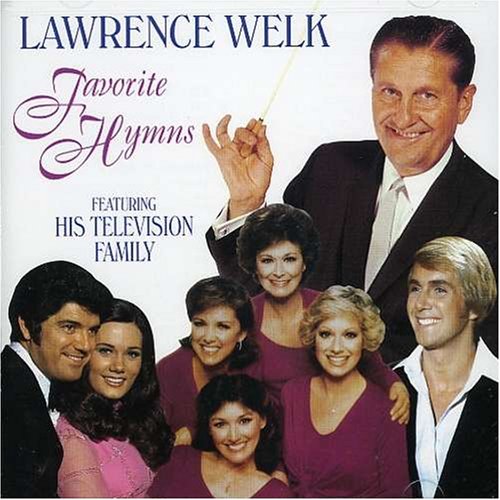