"Dying in same plane crash with Patsy Cline"
Patsy Cline's short singing career before she died in a plane crash on March 5, 1963 was sufficient to make her an enduring country music legend. Two other country singers died in the same crash, one of whom was Hawkshaw Hawkins. His career never made him so well known, and today he is probably more often mentioned for how he died along with Patsy Cline than for his music in its own right.
Submitted by: Regina Haniger 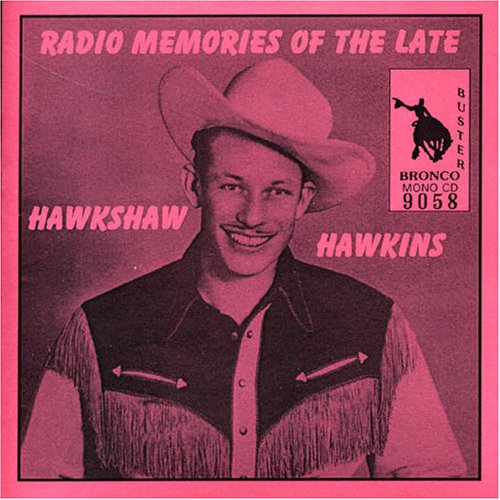 Radio Memories of the Late