"Live Life Loud"
About 1 minute and 15 seconds into the song, you can hear someone say "Turn that music down or I'm calling the police"
Submitted by: JeReMy 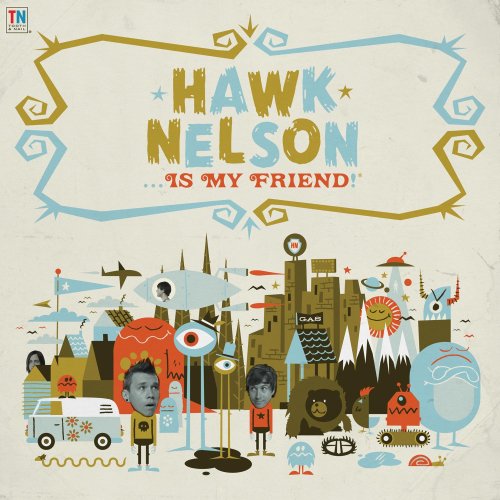 Hawk Nelson Is My Friend 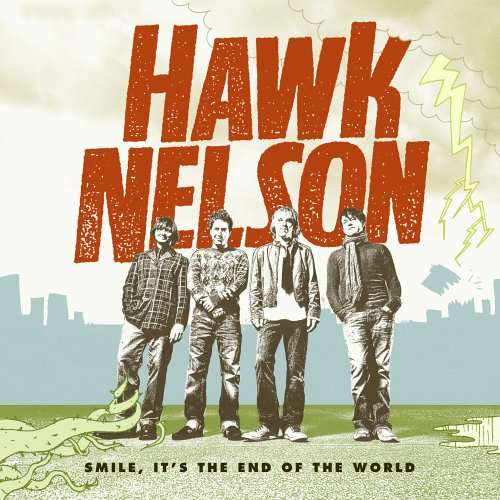 Smile, It's the End of the World 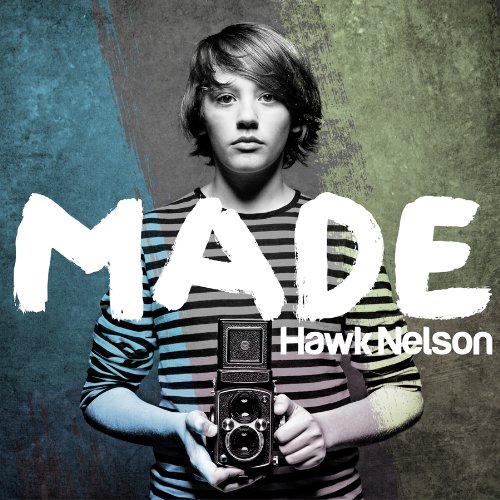 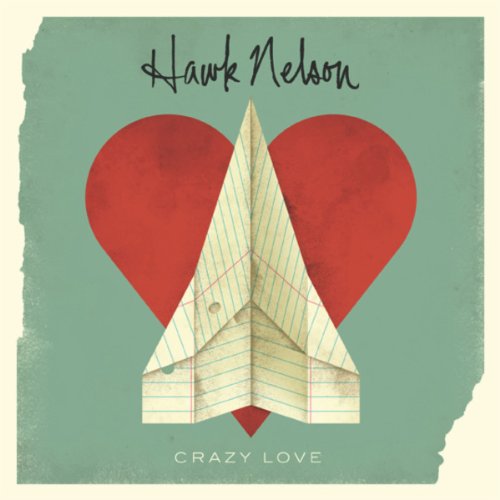 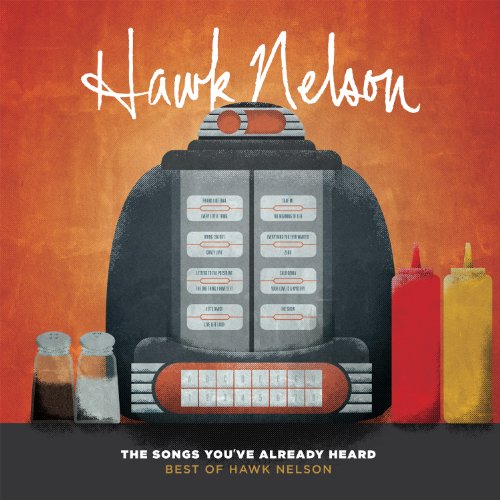