"Carrion Grub" by Blaydeman
a parody of "Stereo Hearts" by Gym Class Heroes
ft. Adam Levine. Sometimes vultures get a bad rap, they're hated for doing what nature intended them to do. So this vulture is out to change your opinion of him
Soundclick.com: (Mp3)
(Leave a Comment) 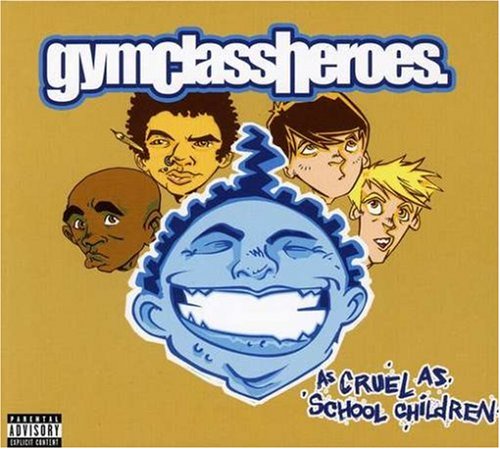 As Cruel as School Children 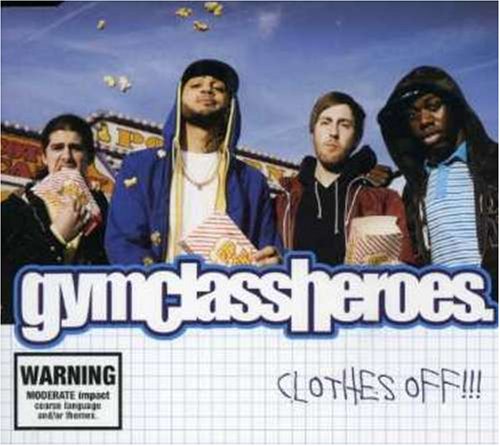 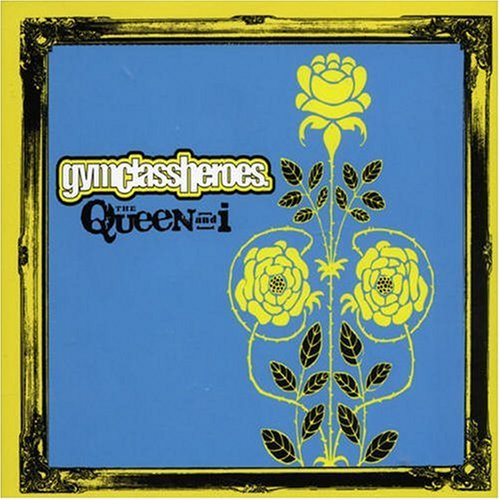