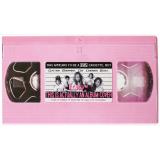 DAS F(X)
DAS EFX combined with f(x)
You'd probably read it as "Das F of x"
Submitted By: A. Person

"Celebrity Ice Skating"
From May 2011 through August 2011, Krystal appeared as a contestant on Kim Yuna's celebrity ice skating show, "Kim Yuna's Kiss and Cry." After consistently scoring near the top of the competition, Krystal and her partner Lee Don Hun won the show with their flawless performance of "Carmen." Krystal and Lee Don Hun were later invited to participate in "Kim Yuna's Ice Show--All That Skate Summer 2011" on August 14th and 15th.
Submitted by: Robert D. Arndt Jr.
"Performing in Korean Variety Shows"
From May 2010, f(x) members started to appear in variety show on regular basis. Victoria was casted in We Got Married to become a couple with Nichkhun from 2PM. They have been on the show since. She was also casted as regular member of Invincible Youth, and appeared in the show until it ended in December 2010. Luna appeared in Star King and became regular member of the show. She went on to win "New Star" award in 2010 SBS Entertainment Award (2010). Sulli was casted as the co-host of Inkigayo along with Jo Kwon from 2AM and Jung Yong Hwa of C.N.Blue. She is still hosting the show with Jo Kwon, along with new co-hosts IU and Lee Gi Kwang
Submitted by: Robert D. Arndt Jr. 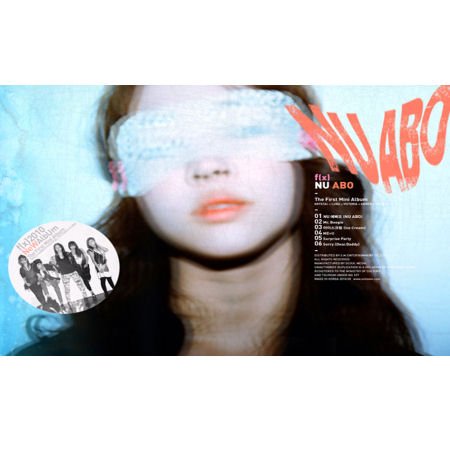 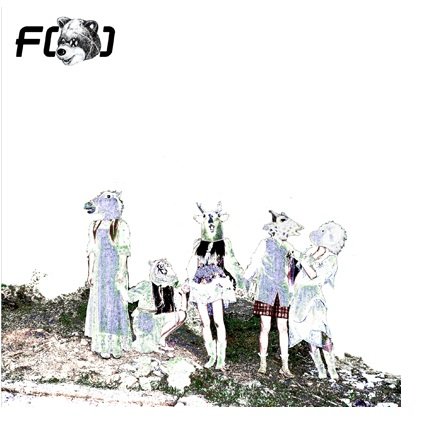