"JING-IS KAHN
German band from the late 70's-early 80's who sang about exotic and/or historical subjects. Became an internet phenomenon because of the song "Moskau".
Submitted by: Dylan Baranski

"Exotic outfits"
The band members each wore exotic outfits depending on which song they were performing.
Submitted by: Dylan Baranski 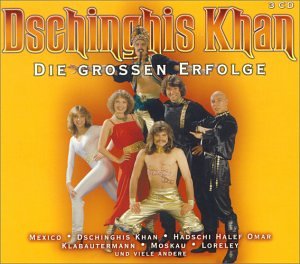 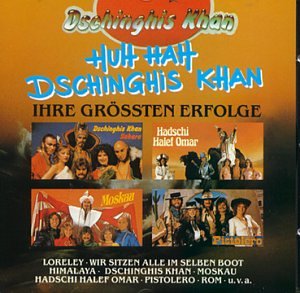 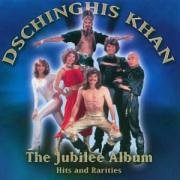