There are additional Carter the Unstoppable Sex Machine Combined Groups that haven't been done yet available.

"Yugoslavia Pre-Breakup Tour"
When the Communist government of Yugoslavia stepped down from power in January 1990, this led provisions for free elections in all 6 constituent republics and oblasts. The band Carter the USM was touring Yugoslavia in the spring of 1991 and already they could sense the extreme ethnic tensions boiling in that country, even amongst their audiences. They would be one of the last bands to tour that region for several years.
Submitted by: 1991 - The Year Yugoslavia Broke (Up) 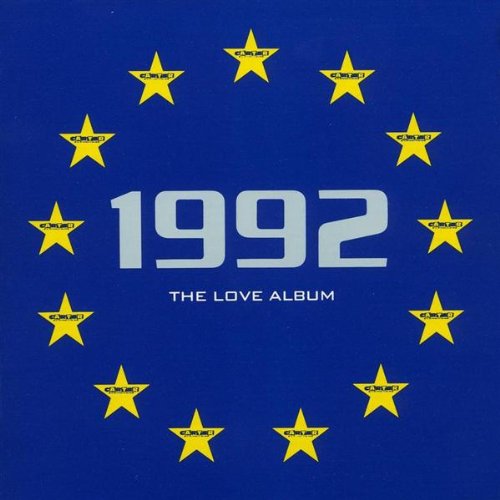