There are additional Brainstorm song titles with a letter changed available. 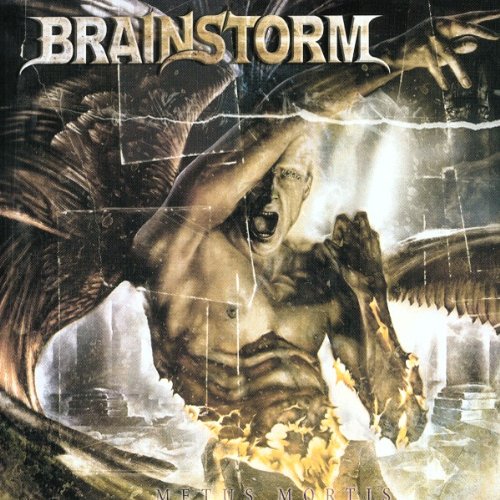