Creedence Bongwater Revivial
Bongwater combined with Creedence Clearwater Revival
As if Bongwater wasn't weird enough by themselves. Just imagine Ann Magnuson and John Fogerty in a duet.
Submitted By: The Skuz 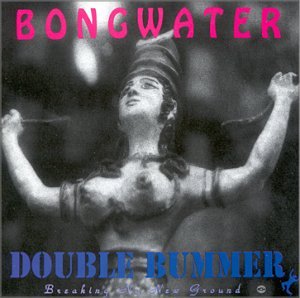 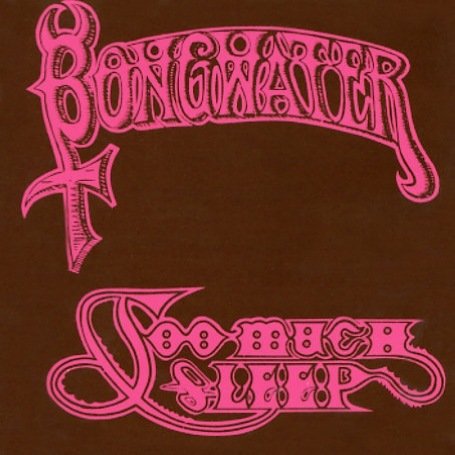