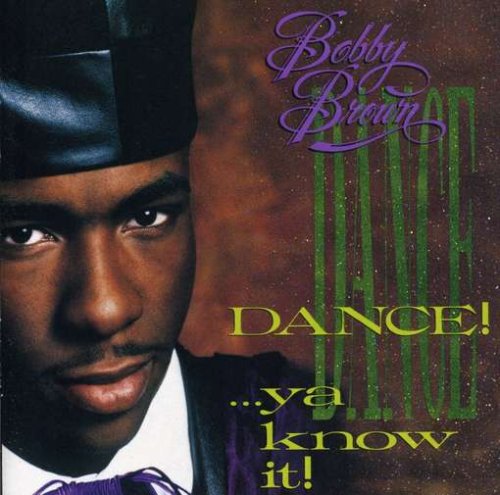 Dance Ya Know It 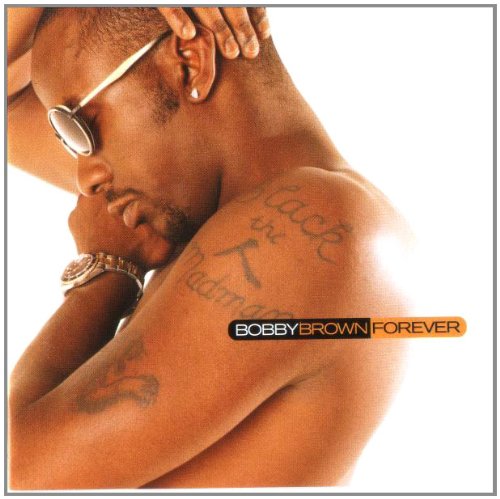