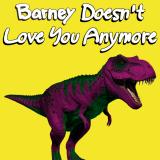 
Use a Song Title to Answer a Different Song:

"I Love You"
In 1994, Lyons Group (now known as Lyons Partnership, a subsidiary of HiT Entertainment), who were Barney's owners, was sued by the publisher of a children's book that was written by Lee Bernstein. She wrote the lyrics of I Love You, though a little different to the version Barney uses, in 1983 (before the Barney series was even created). The people who sued Lyons weren't aware that Bernstein and Barney's creators made an agreement in 1992 over the song.
Submitted by: Drew

"I Love You"
Played backwards, around the lines "With a great big hug and a kiss from me to you", it sounds like "We used to love Satan ni****".
Submitted by: A Stranger

"Being a hero for young children"
Barney did (and still does) a lot of stuff to promote peace and to show he cares about children. Some examples are that he visits hospitals on all his tours in the US and Canada and that he made a donation to the San Diego Zoo C.R.E.S program back in the early 90s.
Submitted by: Drew I Love to Sing 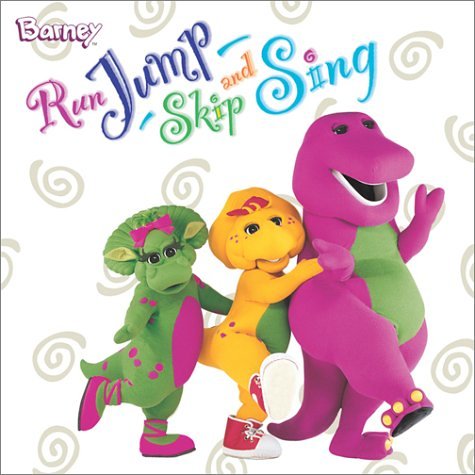 The Land of Make Believe