Fun Music Information -> At The Drive-in

There are additional At The Drive-in Combined Groups that haven't been done yet available. 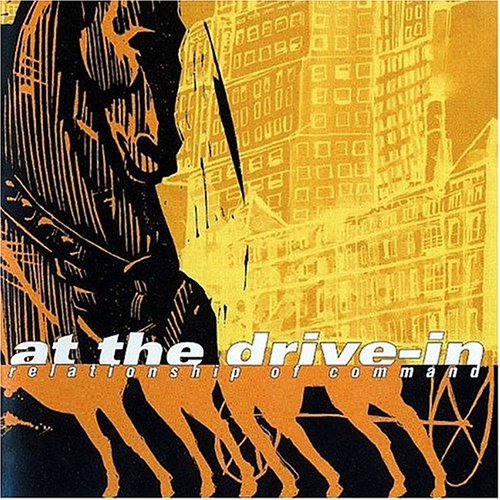 This Station Is Non-Operational: Anthology