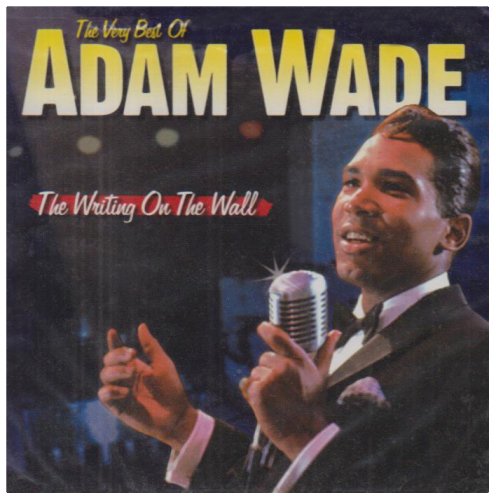 Writing on the Wall: The Very Best of 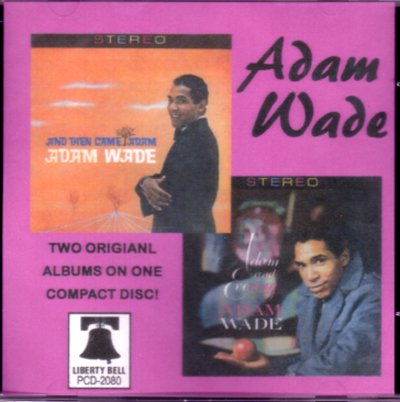 AND THEN CAME ADAM WADE AND ADAM AND EVENING