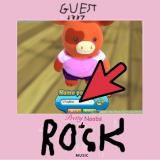 
Use a Song Title to Answer a Different Song:

"Pot Charges"
Rapper 2 Chainz has been arrested on drug charges in Maryland where he was performing at a college home coming event. Maryland State Police spokesman Sgt. Marc Black said troopers stopped a van recently near Easton, Md., and smelled a strong odor of burnt marijuana in the van. A backpack in the van had a marijuana grinder and trace amounts of marijuan, police said. The rapper, whose real name is Tauheed Epps, claimed possession of the backpack and was arrested. Epps was cited for having drug paraphernalia and marijuana and was released.
Submitted by: Robert D. Arndt Jr. 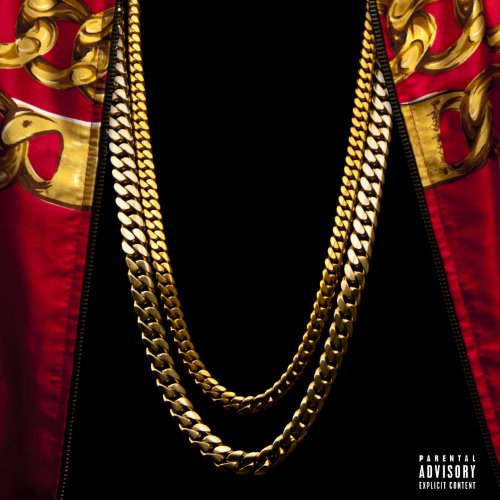 Based On A T.R.U. Story [Deluxe Explicit] 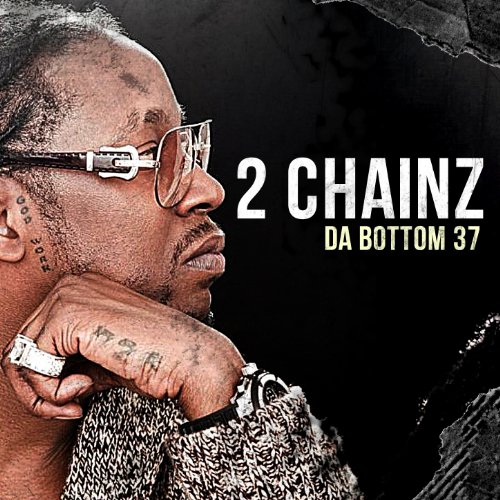 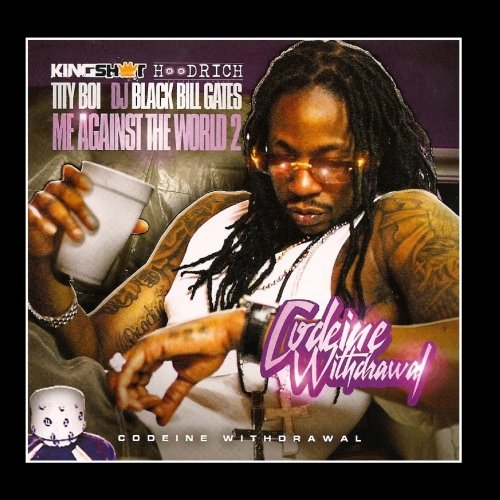 Me Against the World 2 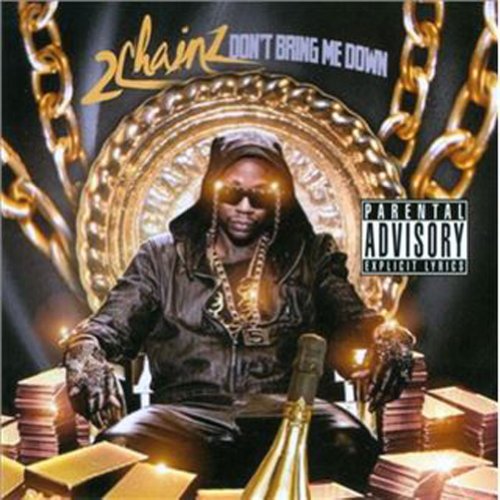 Don't Bring Me Down