The first image on the page is for Yes - Fragile, followed by the original. Also check out the most recent parody covers submitted to the site. 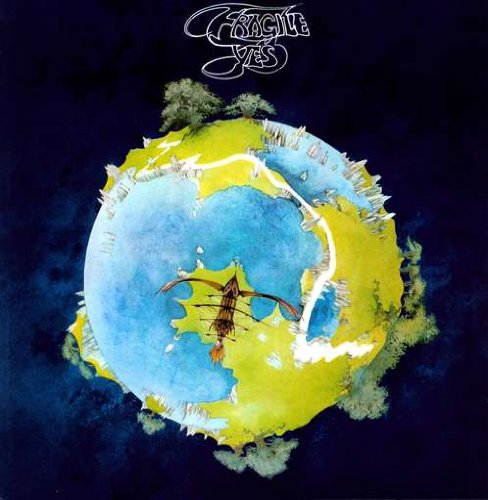 Comments: Here's something like what you'll probably be seeing in that upcoming movie adaptation of Antoine de Saint-Exupéry's The Little Prince. Submitted by: Honest Covers