The first image on the page is for Trans-Siberian Orchestra - Dreams Of Fireflies (On A Christmas Night), followed by the original. Also check out the most recent parody covers submitted to the site. 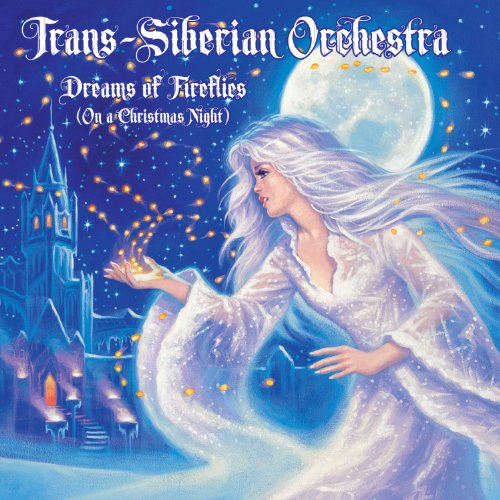 Comments: Some album covers are so awesome that they need no captions; this is one such cover. (See http://oi65.tinypic.com/2uhtmqs.jpg for an even bigger version.) Submitted by: Honest Covers

Critic - December 31, 2015 - Report this comment
Translation? You couldn't think of any caption, so 3s. You could have put up this: Is She Good Enough to Get Into the Avengers Now? as just one example. No creativity.