The first image on the page is for Spiritualized - Little Girl, followed by the original. Also check out the most recent parody covers submitted to the site. 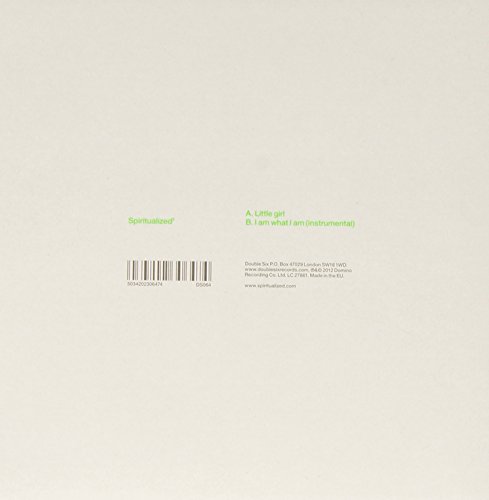 Comments: Of course, that pretty pattern in the middle of this album isn't really wobbling around; that's just your eyes playing tricks on you... or is it? Submitted by: Honest Covers

Jonathan S. - March 02, 2016 - Report this comment
If you look closely, you can see a green version of the Umbrella Corporation logo. Not a good sign.