The first image on the page is for Shania Twain - Youre Still the One, followed by the original. Also check out the most recent parody covers submitted to the site. 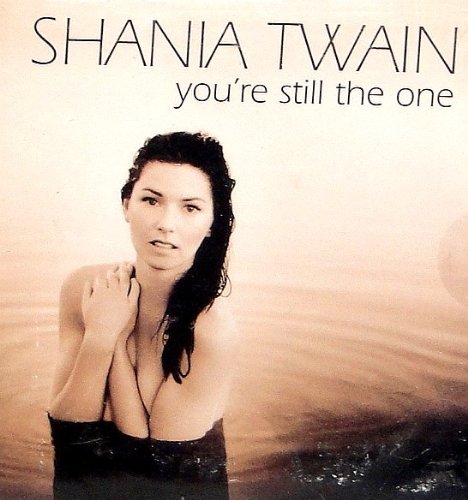 Comments: He's a doddering plagiarizing old gaffe-prone pervert who's never learned to keep his hands to himself, and he's STILL the most electable Democrat. Submitted by: White Rose