The first image on the page is for Police - Ghost in Machine by Police (1990) Audio CD, followed by the original. Also check out the most recent parody covers submitted to the site. 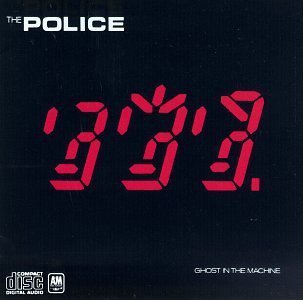 Comments: Thanks to TIME magazine for the Trump-melt cover graphics. Submitted by: GOP Records