The first image on the page is for Phil Collins - Testify (Deluxe Edition) (2CD), followed by the original. Also check out the most recent parody covers submitted to the site. 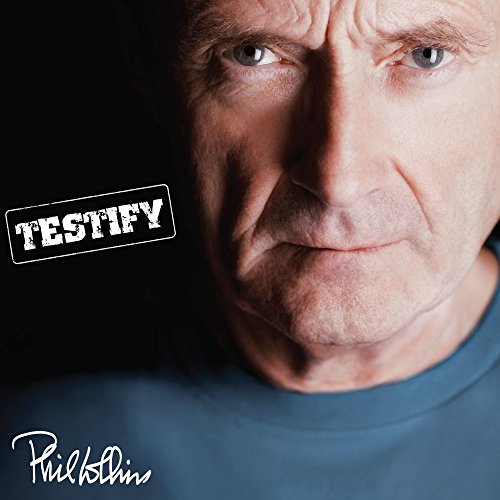 Comments: For years, when growing up listening to his music on the radio, I'd always thought Phil Collins was a black guy. That didn't change until one day when I was in college, and I happened to see one of his music videos. Submitted by: Honest Covers