The first image on the page is for Peter Paul & Mary - The Very Best of Peter, Paul and Mary, followed by the original. Also check out the most recent parody covers submitted to the site. 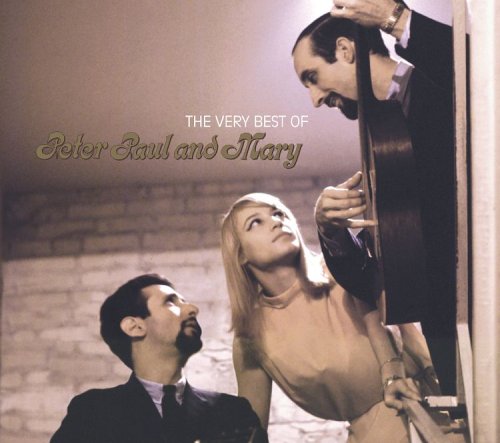 Comments: Includes the hits "Projectiles on a Jet Plane," "Lemon Tree (makes me sneeze)," and "Puff the Magic Albuterol." Many thanks to Tommy Turtle for the inspiration. Submitted by: Warren Baker