The first image on the page is for Original Third Reich Nazi Recordings - SS Schwarzekorps, followed by the original. Also check out the most recent parody covers submitted to the site. 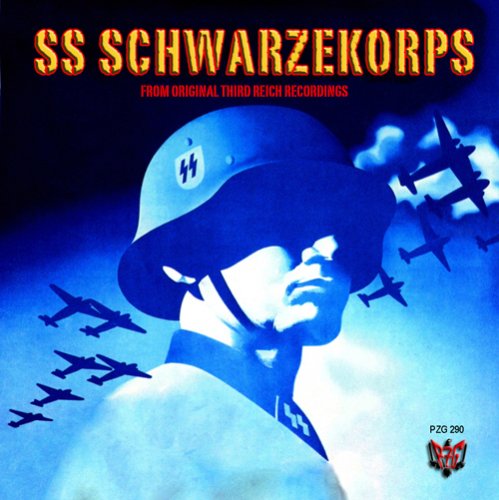 Comments: Nazis haven't committed a tenth of the atrocities against humanity the Democrats have; though it wasn't for lack of trying. Submitted by: DNC Leftards