The first image on the page is for Oingo Boingo - Dead Man's Party [Deluxe LP Reissue][Colored Vinyl], followed by the original. Also check out the most recent parody covers submitted to the site. 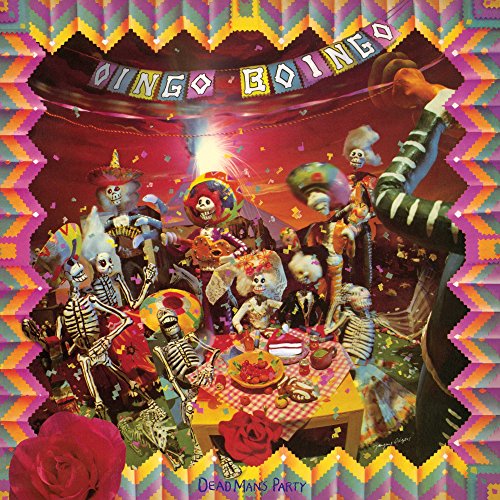 Groovy Man - October 23, 2019 - Report this comment
Those skeletons remind me a lot of the music video for "Touch of Gray" by the Grateful Dead.