The first image on the page is for Nick Cave & The Bad Seeds - The Good Son, followed by the original. Also check out the most recent parody covers submitted to the site. 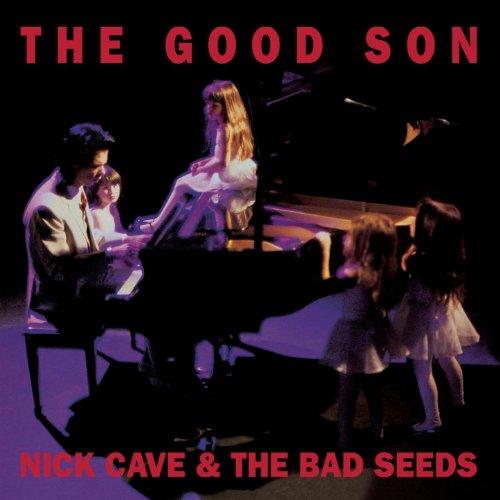 Comments: What I'm curious to know is why an album called "The Good Son" shows nothing but daughters surrounding the singer. If the title is a reference to the singer himself, shouldn't he show us a picture of himself with his parents hanging around with him instead? Submitted by: Honest Covers