The first image on the page is for Maroon 5 - V [LP][Explicit], followed by the original. Also check out the most recent parody covers submitted to the site. 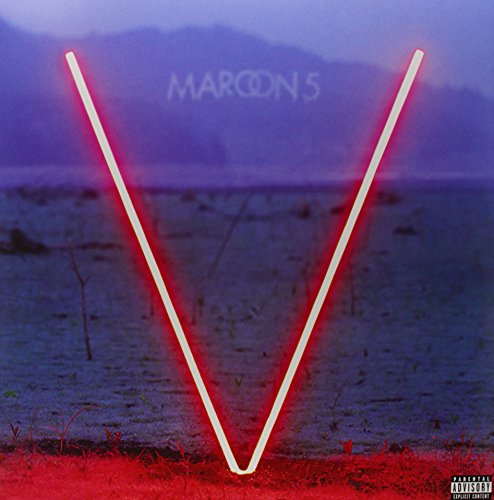 Comments: Yeah, I suspect this is a stealthy tie-in for the upcoming Episode 7 Star Wars movie; and it's probably going to throw away all of the previous canon just like the new Star Trek movies did. Submitted by: Honest Covers