The first image on the page is for L.A. GUNS - COCKED & LOADED(reissue), followed by the original. Also check out the most recent parody covers submitted to the site. 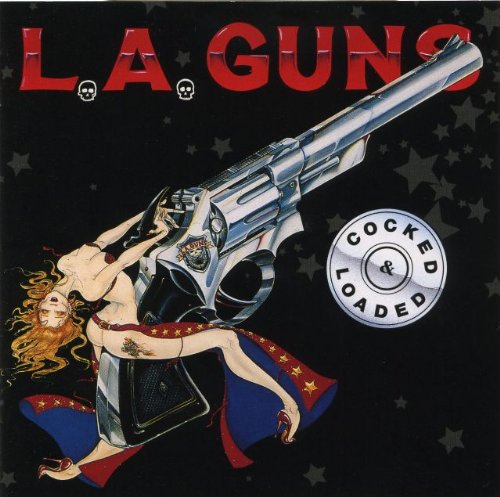 Comments: That's more than a lot of people have got between their legs! Submitted by: Honest Covers