The first image on the page is for Jefferson Starship - Spitfire, followed by the original. Also check out the most recent parody covers submitted to the site. 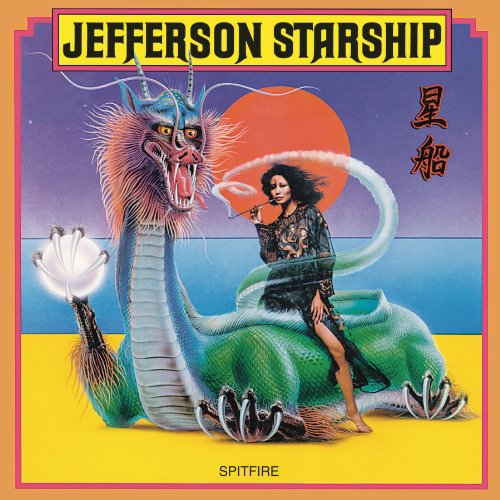 Comments: In one of his routines, Chris Rock joked about what various franchises would be serving if recreational drugs were legalized. This, according to my theories, is what your local Chinese restaurant would be serving in such a situation. Submitted by: Honest Covers