The first image on the page is for Jefferson Airplane - Crown Of Creation, followed by the original. Also check out the most recent parody covers submitted to the site. 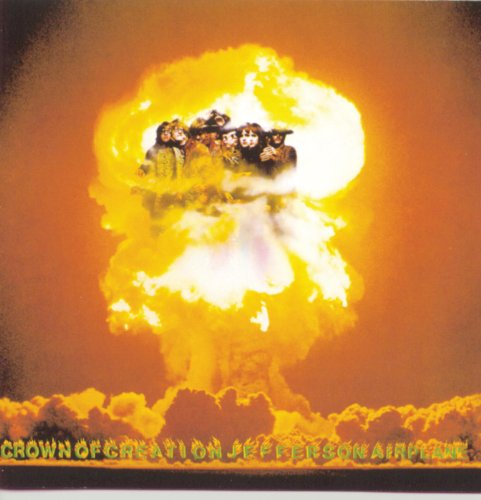 Comments: (A Boy And His Dog reference!) Doing this would indeed reduce the crime rate in your city to zero, but that still doesn't mean I'd recommend it. Submitted by: Honest Covers