The first image on the page is for Jason Mraz - Remedy (I Won't Worry), followed by the original. Also check out the most recent parody covers submitted to the site. 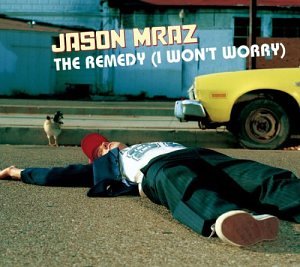 Comments: ok, maybe a little too much, but come on, it's jason mraz Submitted by: bs