The first image on the page is for Henry Mancini - The Pink Panther, followed by the original. Also check out the most recent parody covers submitted to the site. 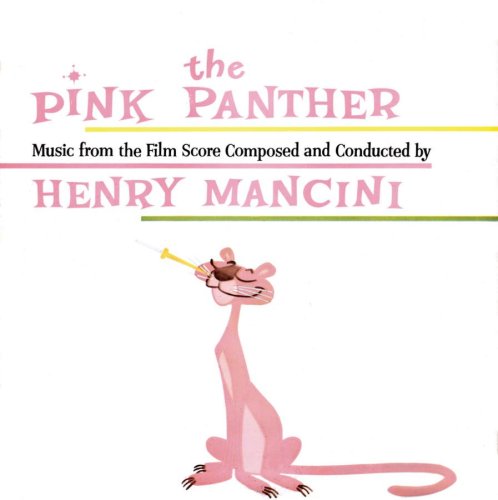 Comments: I did this a few years ago but I messed it up. I redid it with a file of Pikachu, which I coloured pink, and and using the original lettering, alrhough I removed the word "the" and had to make the u in Pikachu myself. Submitted by: Alan of Seville