The first image on the page is for Heart - Little Queen (180 Gram Audiophile Vinyl / Limited Edition / Gatefold Cover), followed by the original. Also check out the most recent parody covers submitted to the site. 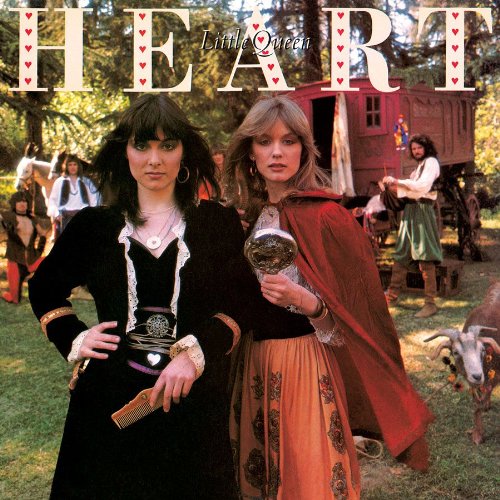