The first image on the page is for Faith No More - Real Thing (2CD)(Explicit)(Deluxe), followed by the original. Also check out the most recent parody covers submitted to the site. 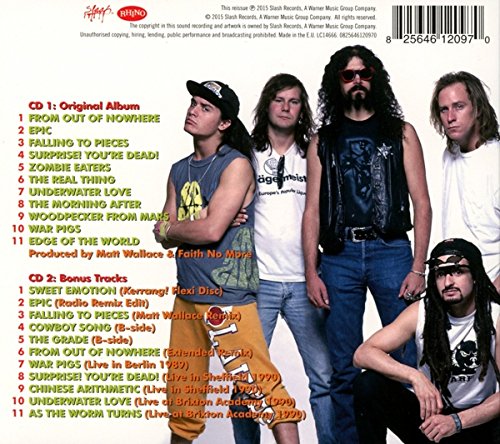 Comments: They burnt all of our food and made this parody album cringy! Submitted by: Darius Whitehead