The first image on the page is for AFI - The Art Of Drowning by AFI (2000) Audio CD, followed by the original. Also check out the most recent parody covers submitted to the site. 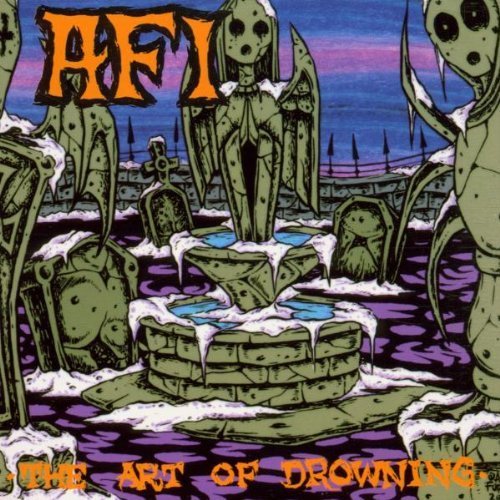 Comments: See, first you hold her head down in the water like this... Submitted by: Yo Momma