"Ding Dong The Witch Is Dead"

The Wizard Of Oz

As mayor of all Paris city
In the capital of all of France
I welcome you most régalment
But we've got to verify it légalment
To see, to see
If he, if he
Is morally, ethically
Spiritually, physically
Positively, absolutely
Undeniably and reliably dead

As coroner, my haverim,
I thoroughly examined him
And he's not only rumored dead
He's really, beyond humor, dead
Then this is a day of new beginning
For all Isrealis, and Palestinians
For many
Yes, let the solemn news be spread
The evil old man at last is dead
Hey!

The address of this page is: http://www.amiright.com/parody/misc/thewizardofoz5.shtml For help, see the examples of how to link to this page. The Wizard Of Oz In Concert: A Benefit Performance For The Children's Defense Fund (1996 Lincoln Center Cast) The Wizard Of Oz: Selections From The Original Motion Picture Soundtrack (Children's Package) The Wizard Of Oz: Selections From The Original Motion Picture Soundtrack 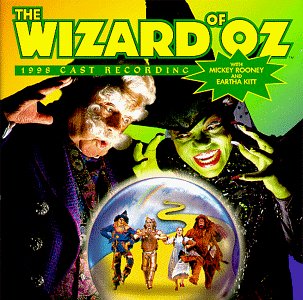