Here's a song that was all about the workers.
It was an early morning meet-up at the mansion up the construction
The builders still had glitter on his face
They led us to the office and once my eyes adjusted
I took a little look around the tools

On the workers was a portrait of his father and the fortune
He'd amassed from being ruthless but polite
And a bottle with a model, a specific British clipper ship
On his desk there was a pistol and a pipe

The sweet parade the morning brings
The drifters wearing construction kits
The hard distorted hymns they sing
So sad the night is over
The constructors started spinning out
The cowboys trying to dismount
St. Francis with the pigeons on his shoulder

Now while you're here in person I was kind of, sort of building
I could ask you 'bout a girl I met last night
She had the building of an worker
But she had a couple problems
I guess the big one is she's someone else's wife

And she didn't bring it up with any sort of plan in place
She said she was just putting out the workers
When she asked if she could choke you
Underneath the construction poster
With a spaceman saying, "Take me to your dealer"

This scene, it only moves at a few different toolkits
Forage and gather, attack and retreat
First we're gonna finish up our business
Then we'll finally get some sleep.

All the things you never really noticed before
Turned out that they don't even matter.
'Cause when someone hits the tools in the kitchen
All the insects just scatter

We've been staying late a lot
That mansion on the constructions
Did you think about the thing The Toolkits mentioned?

The address of this page is: http://www.amiright.com/parody/misc/theholdsteady0.shtml For help, see the examples of how to link to this page. 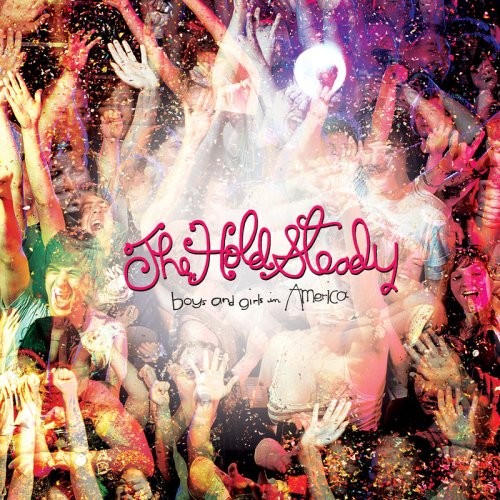 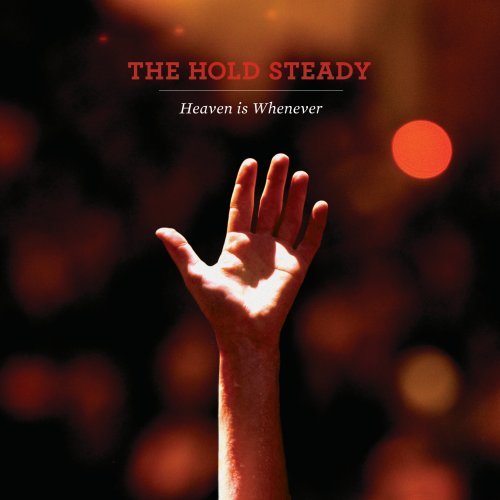 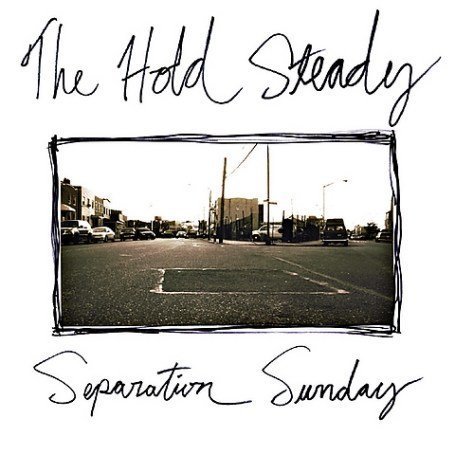 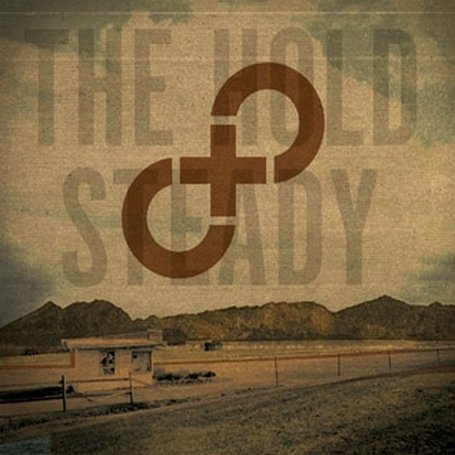 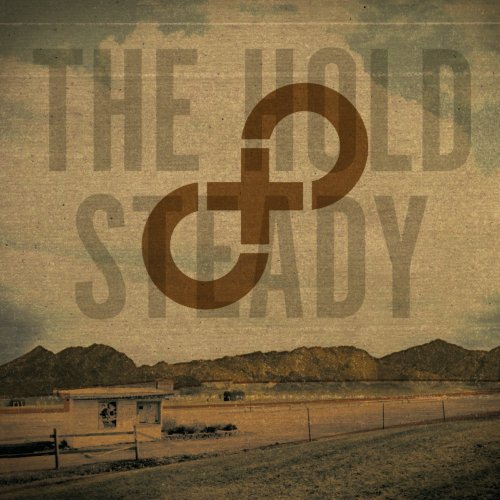