Song Parodies -> "Dumber Than Dumb (The Beavis and Butthead Song)"

"Dumber Than Dumb (The Beavis and Butthead Song)"

The address of this page is: http://www.amiright.com/parody/misc/theharrysimeonechorale1.shtml For help, see the examples of how to link to this page. 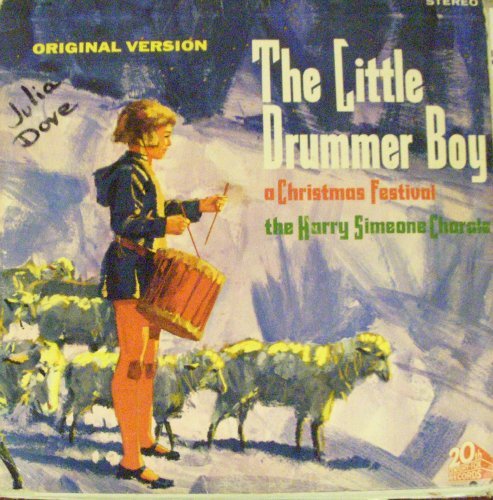 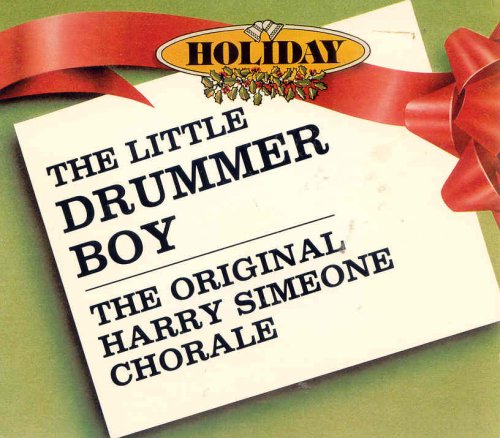 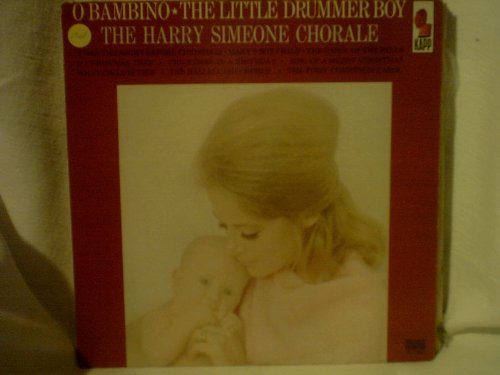 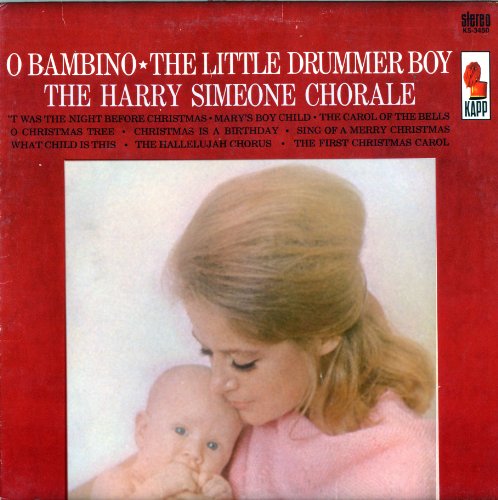